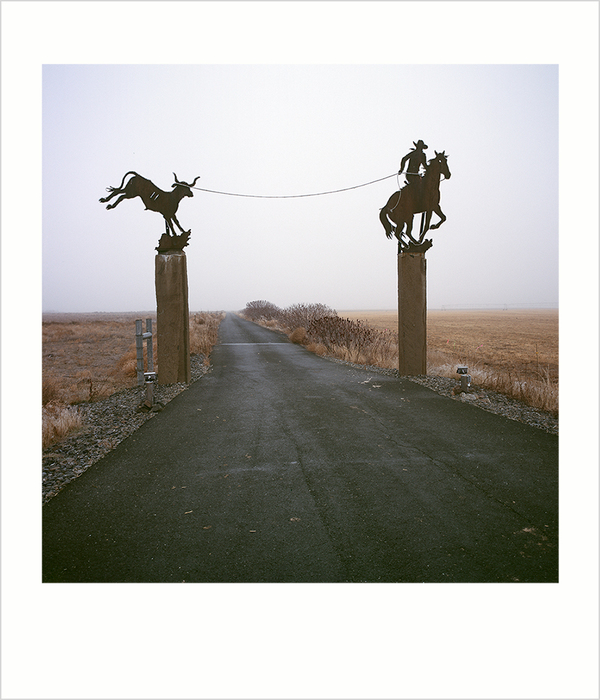 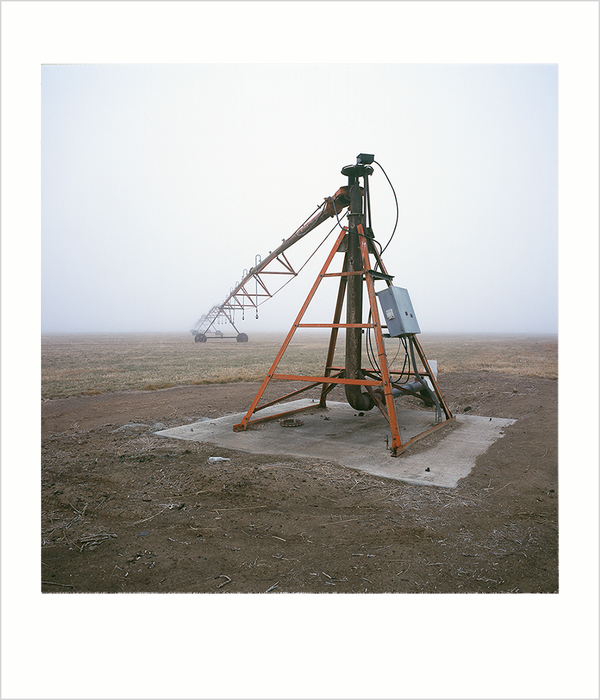 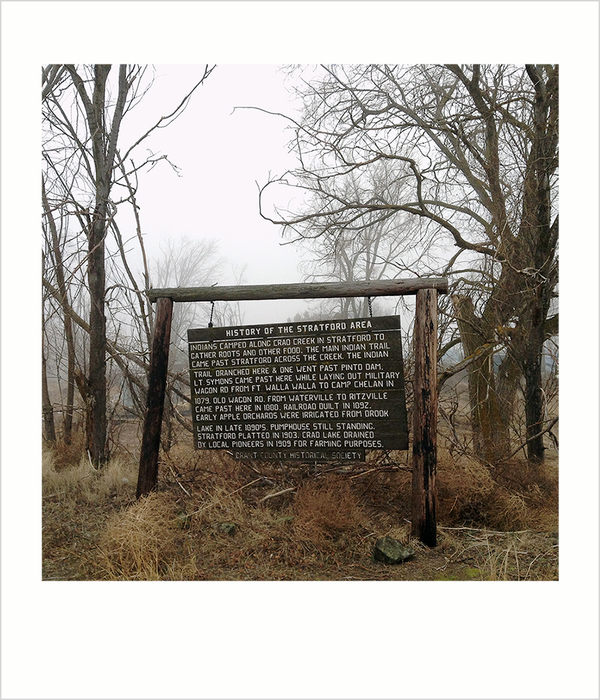 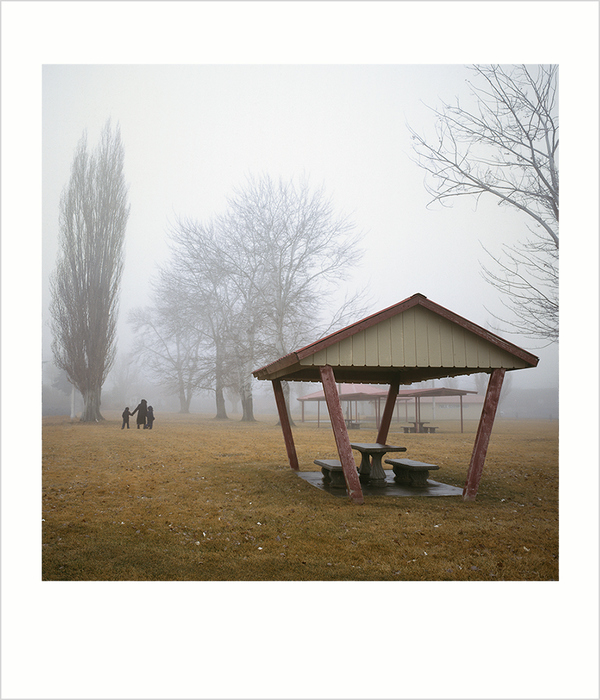 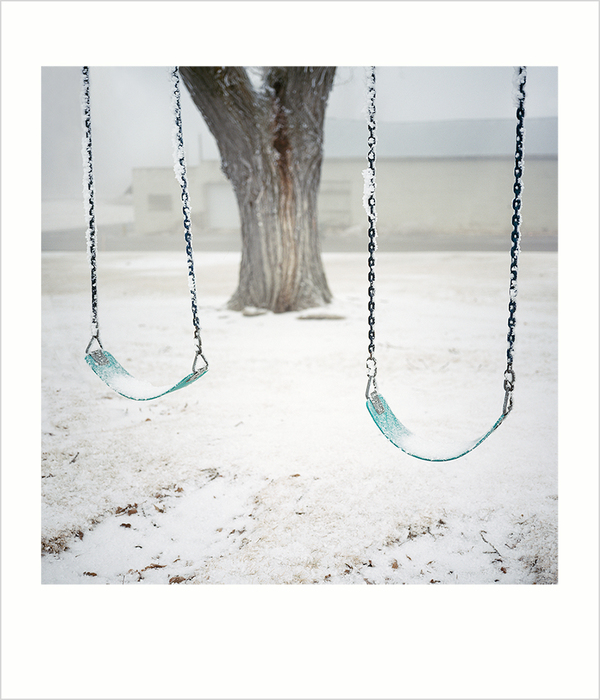 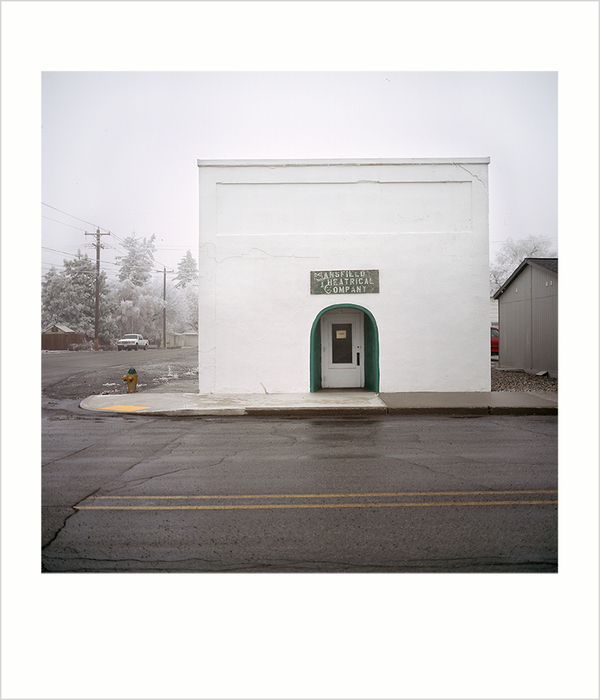 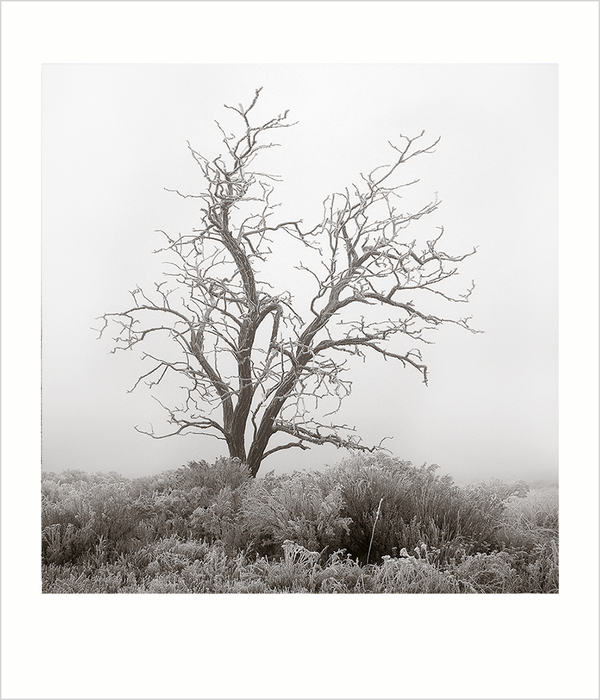 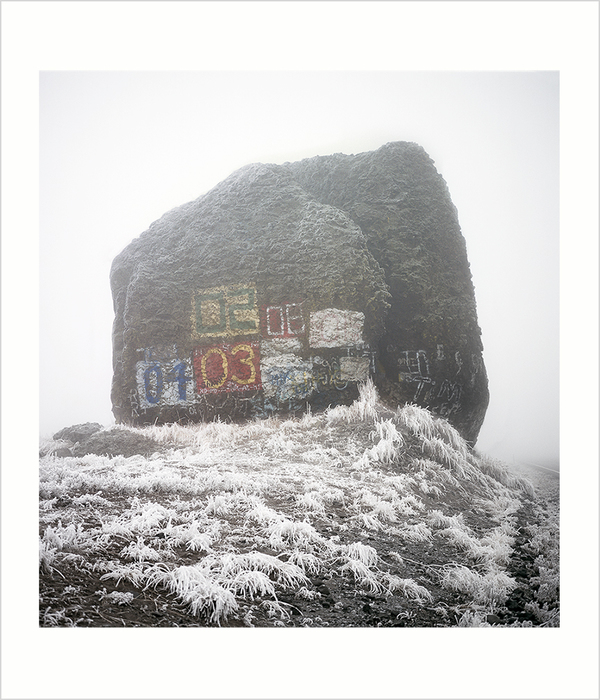 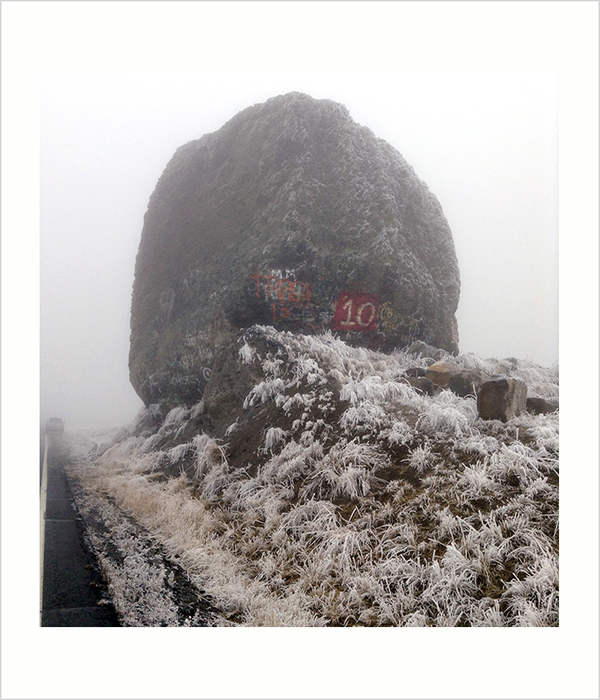 The Other Side of Yeager Rock 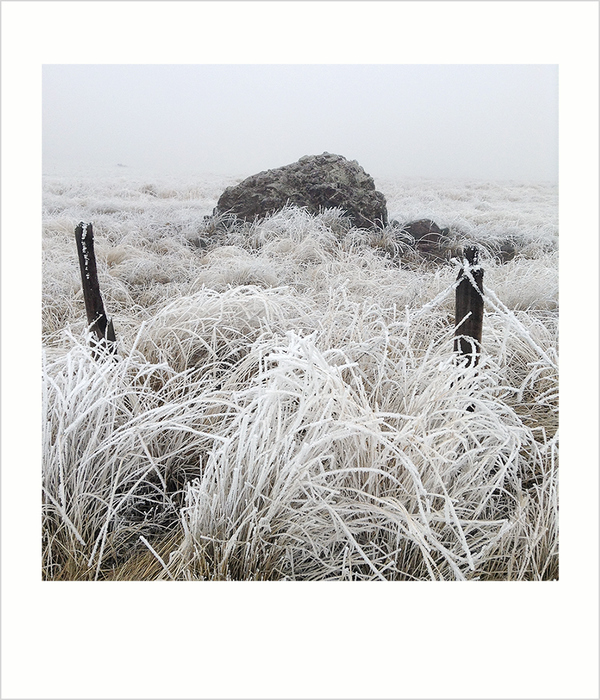 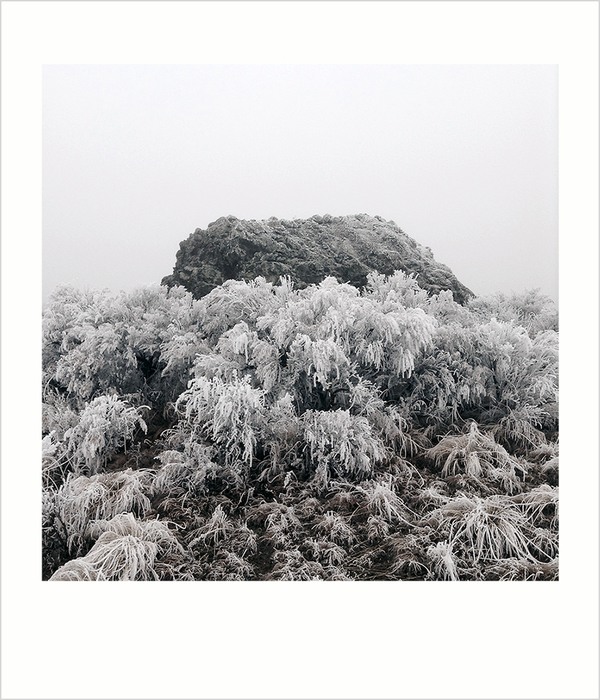 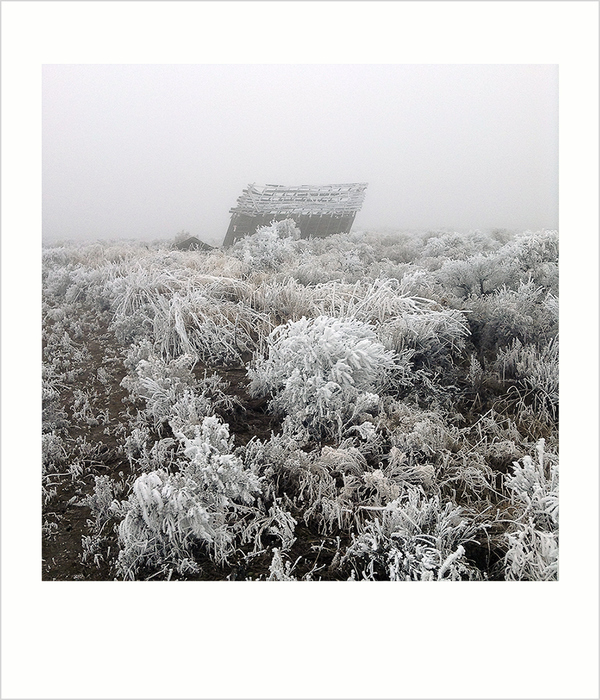 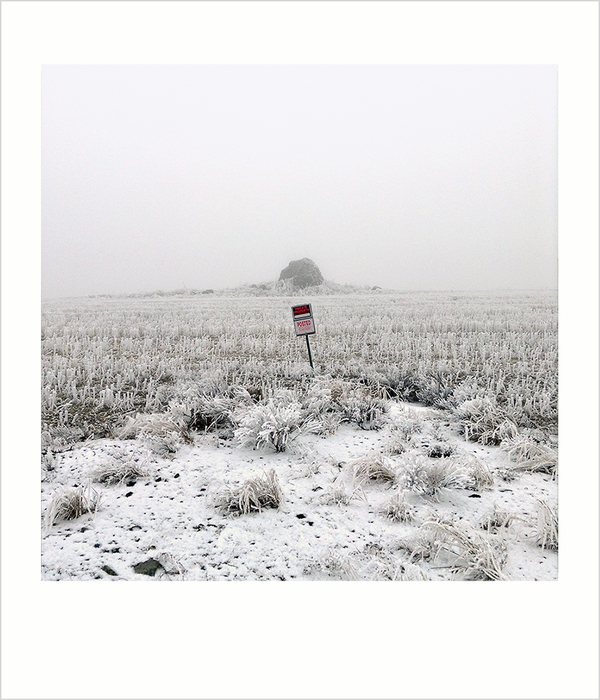 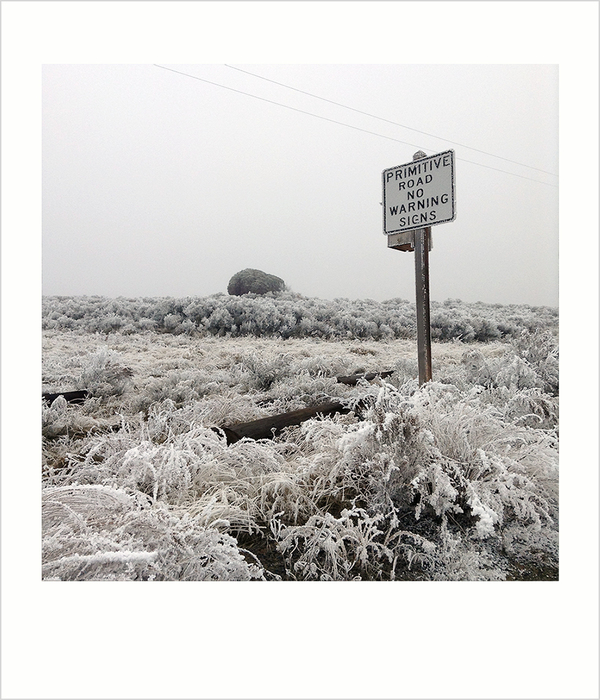 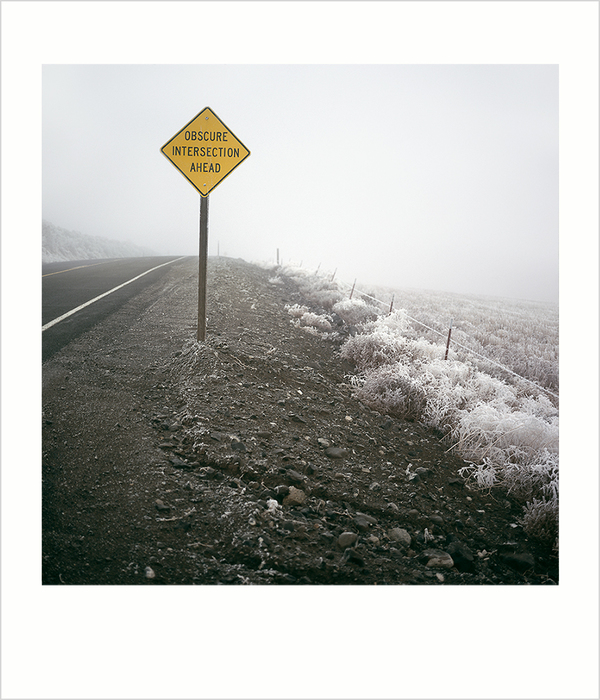 These photographs were made on a one-day drive across Washington's Waterville Plateau, on January 2, 2015. The day was cold, frosty with freezing fog.  Very few people were on the road.

The plateau is a rich lesson in geology and natural history.  During the last ice age, the ice sheet covering Canada extended far across the Columbia River to the southern reaches of the Waterville Plateau.  The advancing glacier plucked large chunks of basalt from the walls of the Columbia gorge, just to the north, and carried them southward on to the plateau.  When the ice retreaed it left these behind as moraines and glacial erratics, which now decorate the wheat fields, slopes, canyons and roadsides of the plateau.

A fascinating landscape in any weather.